Krasnoyarsk is located in Siberia by the Russian river Yenisei; it is the third largest city in the region, with nearly 1 million inhabitants. The large city invites visitors to stroll and linger in the cafés and restaurants in the city center on the Prospekt Mira Road. Enjoy nature in the Central Park, and don't miss the chance to visit the 350 year old Krasnoyarsk Square, where a hotel of the same name is located. The Exhibition Center Siberia is located near the town of Krivodanovka and is newly built. The center has a size of 55,000 m². These are located in a two-storey building, which also includes a shopping center, a hotel and a convention center. The fairgrounds can be reached by car via the motorway M53. Public transport in Krasnoyarsk connects the exhibition grounds with buses and trams. Connections from other European countries are available via the airport Emeljanowo, which is one of the most important traffic junctions in the Siberian part of Russia. Since it operates mainly inside Russia, the airport represents the best choice for transfer passengers from Moscow and other international airports. The famous Trans-Siberian Railway also stops here.


The search request is running, please be patient!

hotels from to stars between and euros at a distance of km to km. 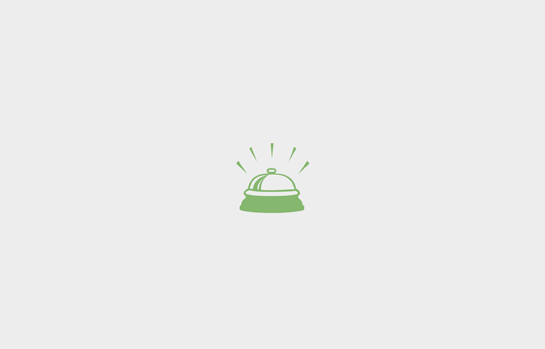 %
kilometres
from EUR
per room and night
Details
show offer

Our hotel recommendations are calculated according to price, evaluation and distance.